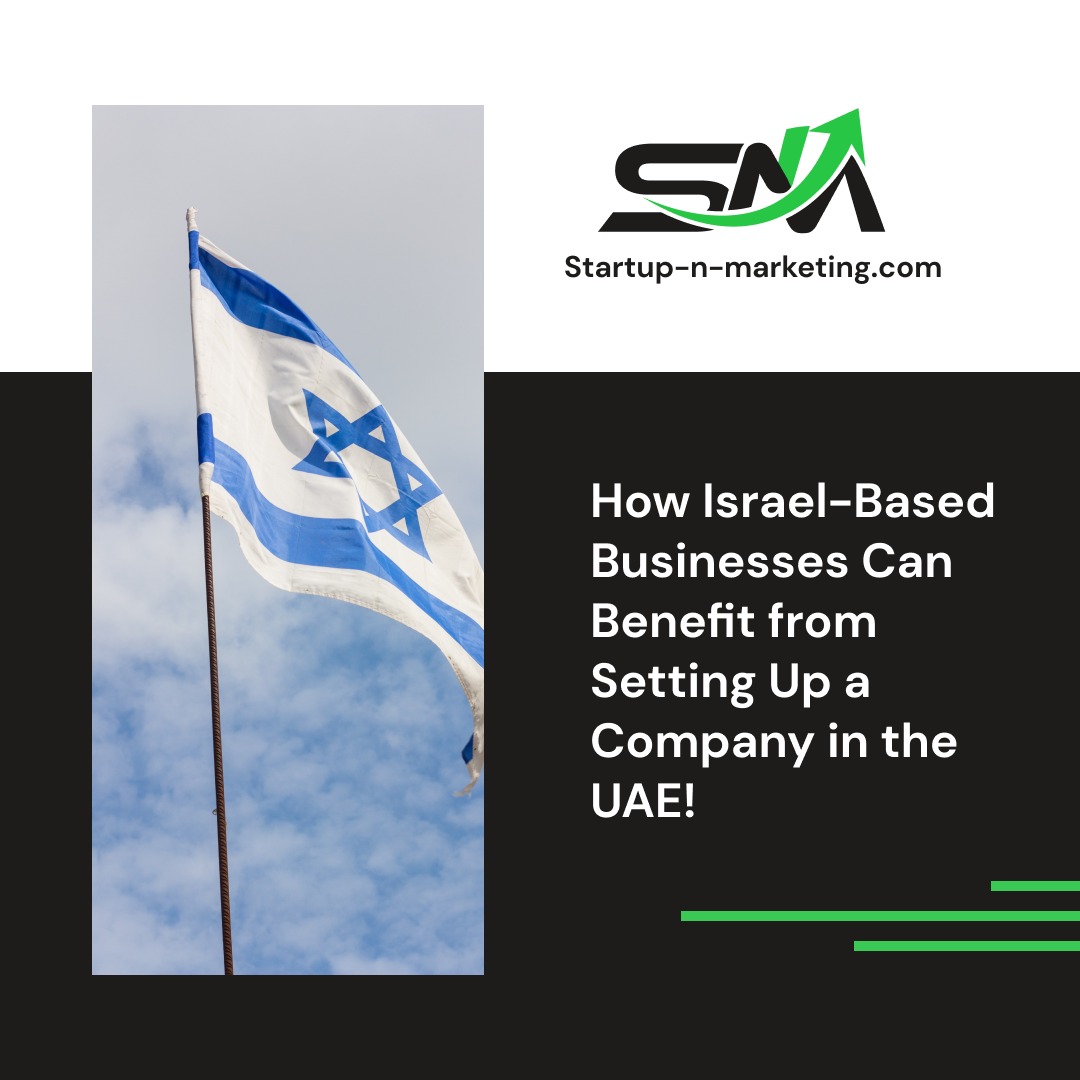 For the first time since the UAE’s founding in 1971, the Emirates resolved to recognize Israel’s sovereignty in 2020, clearing the way for both countries to formalize relations. By doing so, the United Arab Emirates became the first nation in the Persian Gulf to agree to do business with Israel. The potential economic benefits of this agreement are staggering, and cross-border investments between both nations are expected to increase exponentially.

The UAE is the fourth-largest producer of oil in the Middle-East. Yet, only 30 percent of its economic output is oil-based, with sectors like tourism, financial services, real estate, construction, and technology making up the rest. Israel, likewise, is one of the fastest-growing technology hubs in the world. It has the largest number of startups globally after the United States and the highest number of NASDAQ-listed companies after the U.S. and China.

There is a wealth of value to be exchanged between the UAE and Israel, and businesses in both countries stand to gain a lot by establishing a local presence away from their home state. Here comes the interesting part: many years ago, the Emirates set up free trade zones all over the country, allowing foreigners to own a company outrightly and enjoy ample tax benefits. These zones have English-based laws and courts, and the initiative is believed to have contributed significantly to the UAE’s success in diversifying its economy beyond oil.

Via the free trade zones, Israel-based businesses have been provided with the perfect platform to hit the ground running and start maximizing the new trade opportunities created by the UAE-Israel deal.

Business sectors that stand to benefit from the UAE-Israel Deal

Companies in the following sectors stand to gain a lot by expanding their operations into the United Arab Emirates. Furthermore, if you are an Israeli citizen and are wondering how you can create value for yourself/your company from this new deal, here are some cross-border opportunities that industry experts expect to boom in the nearest future: 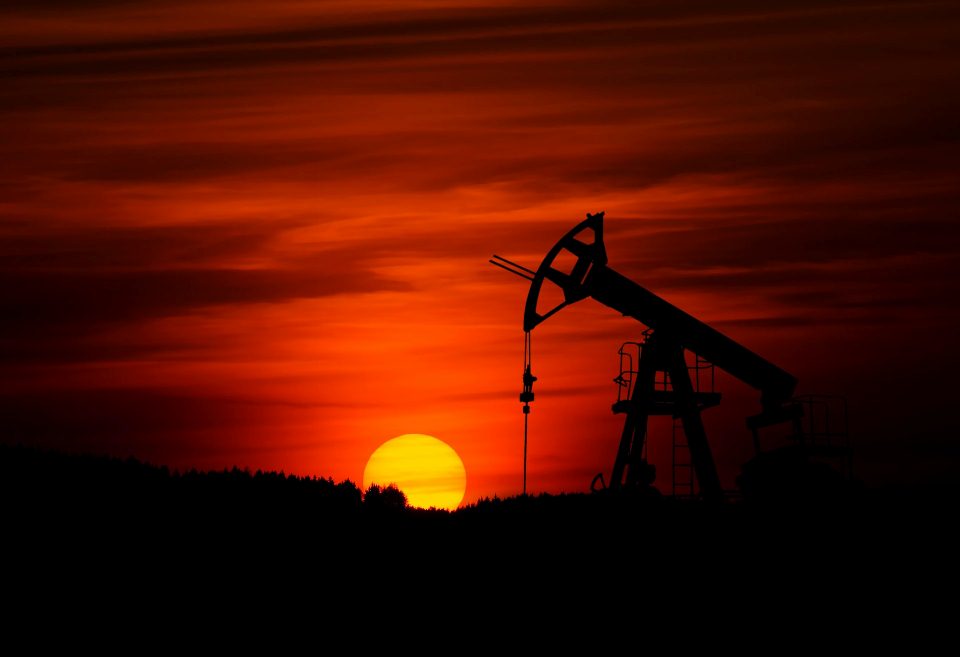 Israel may have discovered oil in its Leviathan and Lamar oil fields, but it doesn’t yet produce enough to meet its 240,000+ barrels per day need. Currently, the country’s most reliable source of oil in the Middle-East is Iraq, via Turkey, whose leader is confrontational with Israel. With this new deal, Israel can get as much oil as it needs from the UAE, which coincidentally, is one of the world’s biggest oil producers.

Stakeholders in the Israeli oil marketing sector will benefit greatly from setting up a local branch in the UAE. And the Emirates’ free trade zones make it easy for them to do so. 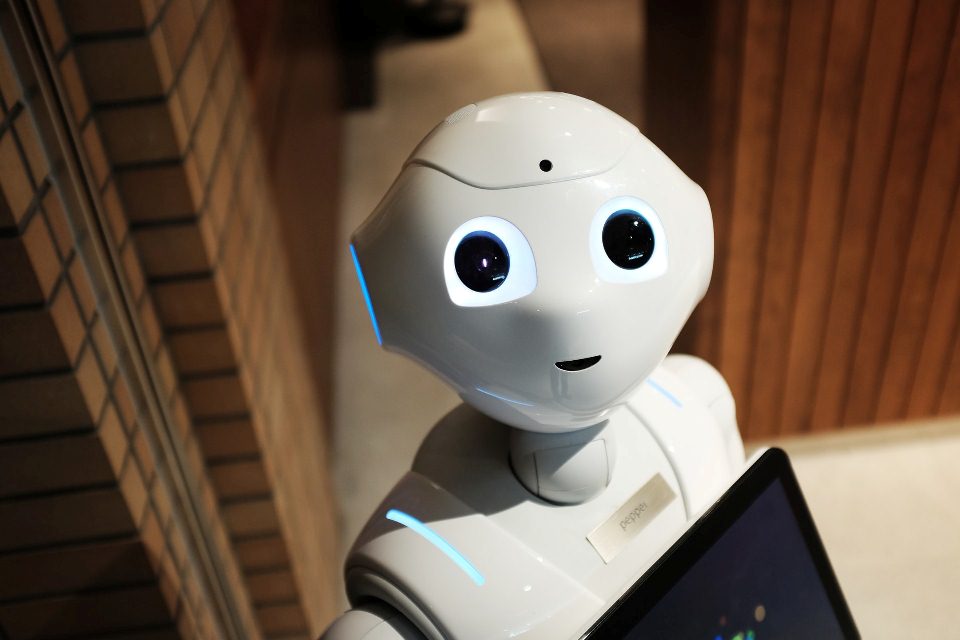 Israel is regarded worldwide as a hub for startups and technological innovation. Over the past few years, the UAE has made no secret of its desire to attract tech companies and boost growth in the sector. Israeli tech companies can take advantage of benefits like the Dubai International Financial Centre’s $100M Fintech Fund, as well as initiatives put in place by the UAE government, e.g., the regulatory sandboxes, incubation and accelerator hubs, and the Dubai Silicon Oasis free zone.

With two national airlines, its picturesque beaches, state-of-the-art skyscrapers, and a wealth of 5-star hotels, the UAE is optimized for travel and tourism. And the Israelis love to travel. The Jerusalem Post reports that in 2017, nearly half of the Israeli population traveled out of the country. This represents a big opportunity for companies in the travel and tourism sector in both the UAE and Israel. 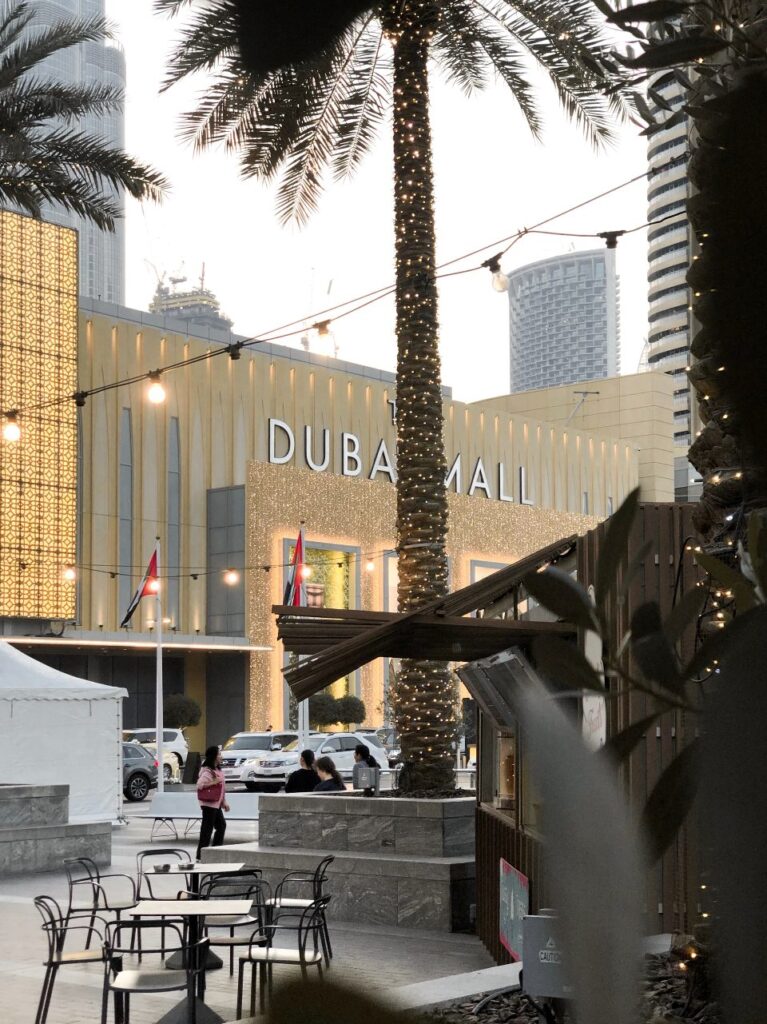 If there is one thing that the new UAE-Israel deal guarantees, it is that many Israelis will visit the Emirates in the coming months, be it for business or pleasure. And these people will be looking for local restaurants, fashion stores, and beauty parlors. Companies in Israel that provide these services can make the most of this opportunity and set up UAE branches for their companies. Remember: the free trade zones make it possible and relatively easy for foreigners to own a UAE-based business. 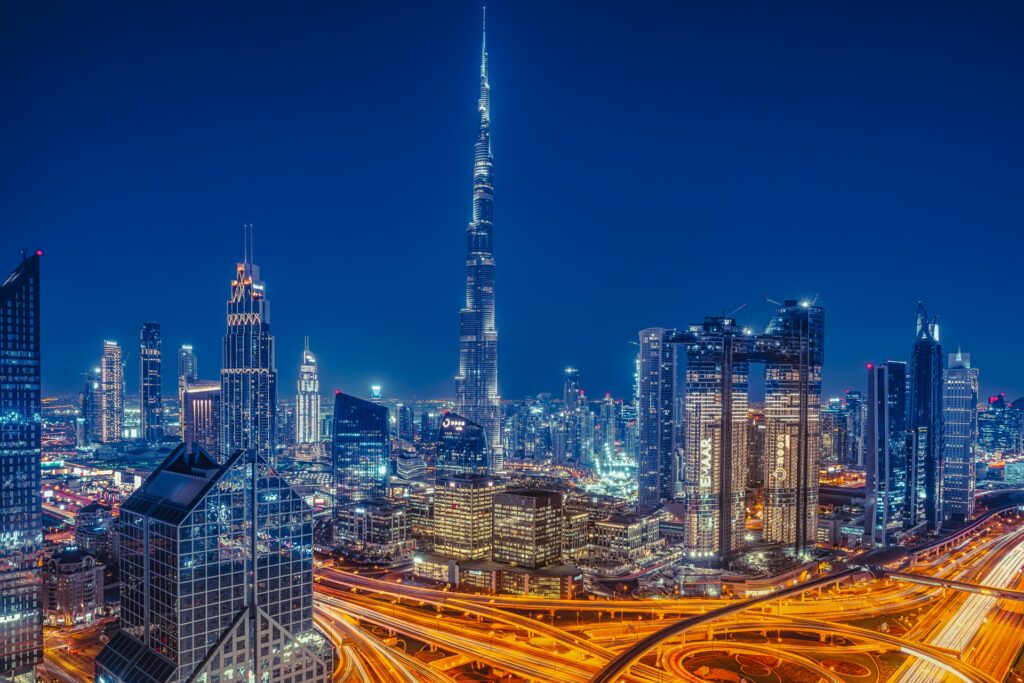 While foreigners can establish a company in the Emirates, the process may be arduous and complicated for people without experience and expertise in company registration and regularization in the UAE. Thankfully, Startup-n-Marketing (SnM) provides a company formation and business development service for organizations looking to set up shop in the United Arab Emirates. We’ll help you apply for permits and licenses from the required government entities, set up a corporate bank account, secure a location for your business, and handle any other eventuality. Our aim is to make the formation process as hassle-free for you as possible. All you have to do is sit back and let us do the hard work for you.

If you’d love to hear more about setting up a company in the UAE, please fill this form; an SnM representative will be in touch with you shortly.

Startup-n-Marketing at 4: The Story So Far

Startup-n-Marketing.com operated under the license of SNM Corporate Services Providers Est. ( License No. 962969) under the Rules & Regulations of Economic Development, Dubai, UAE 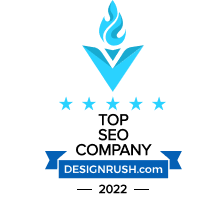 Facebook-f Instagram Linkedin
Alternatively you can…
Contact Us Online
Tell us about you and your goals, so we can tailor our services specifically to your needs.
Contact us online

or request a call back

Accept Terms and Conditions
All information contained on this website only serve to inform and educate. They are not, and must never be regarded as solicitation or offers to buy or sell financial instruments. The content on this website is not meant to be used by or distributed to, people or entities in jurisdictions where such usage or distribution is not permitted by the local law. Information contained herein is subject to change, and some products or services may not be accessible in some geographical areas. For more information, please read our Full Terms and Conditions. By remaining on this website, you confirm that you have read these terms and condition, and accept them.

Click Accept or Refuse to close this prompt.
Accept
Refuse